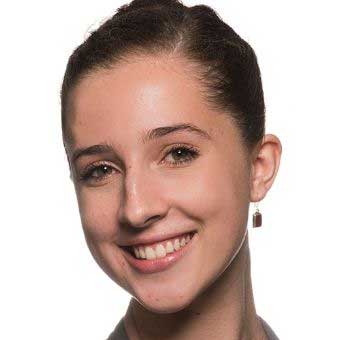 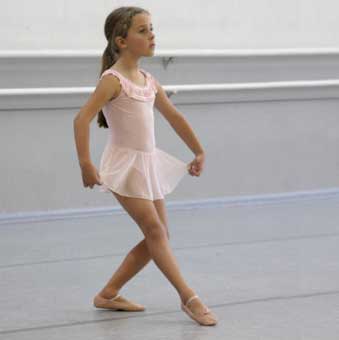 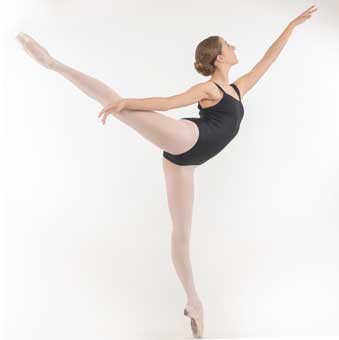 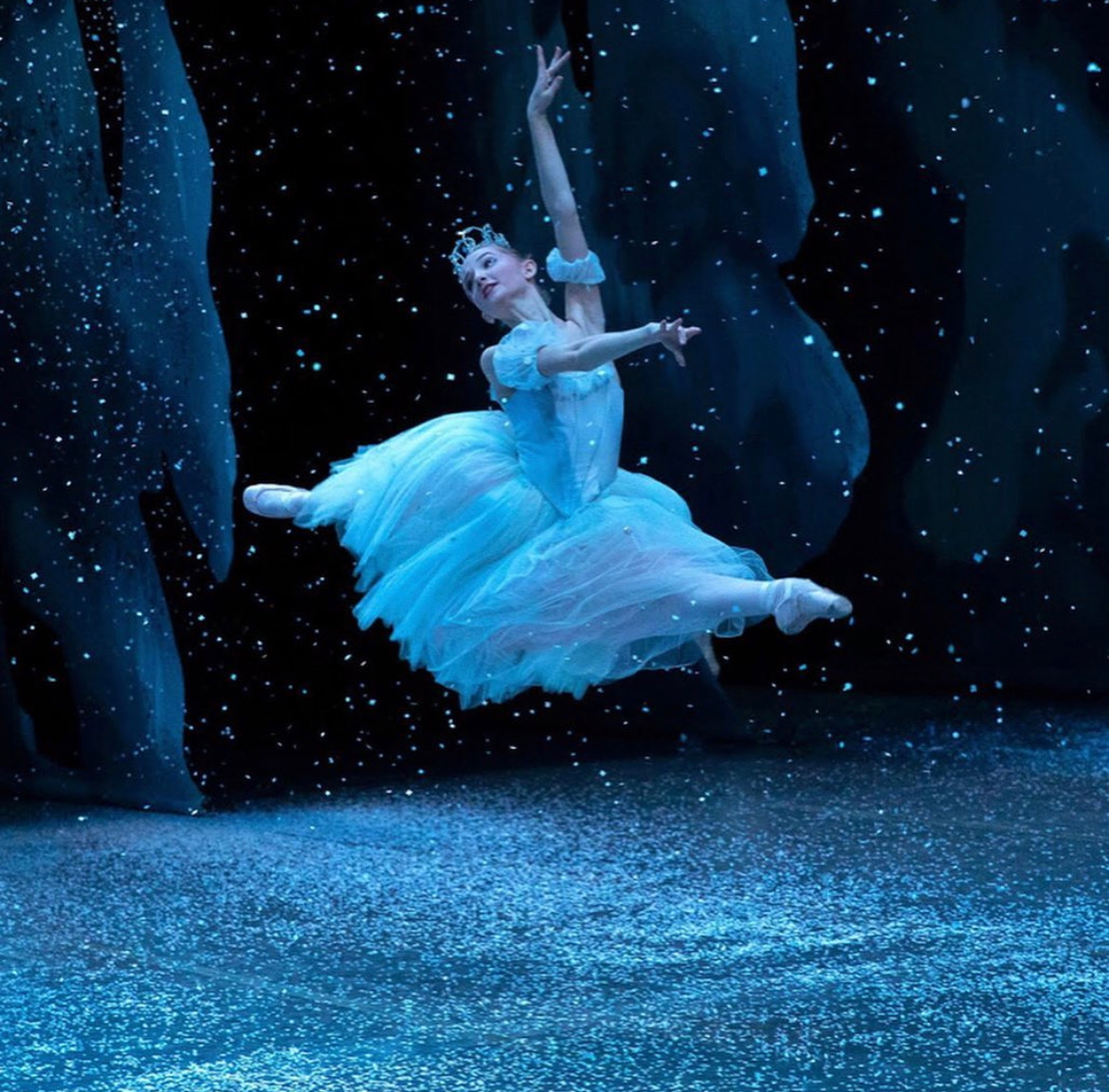 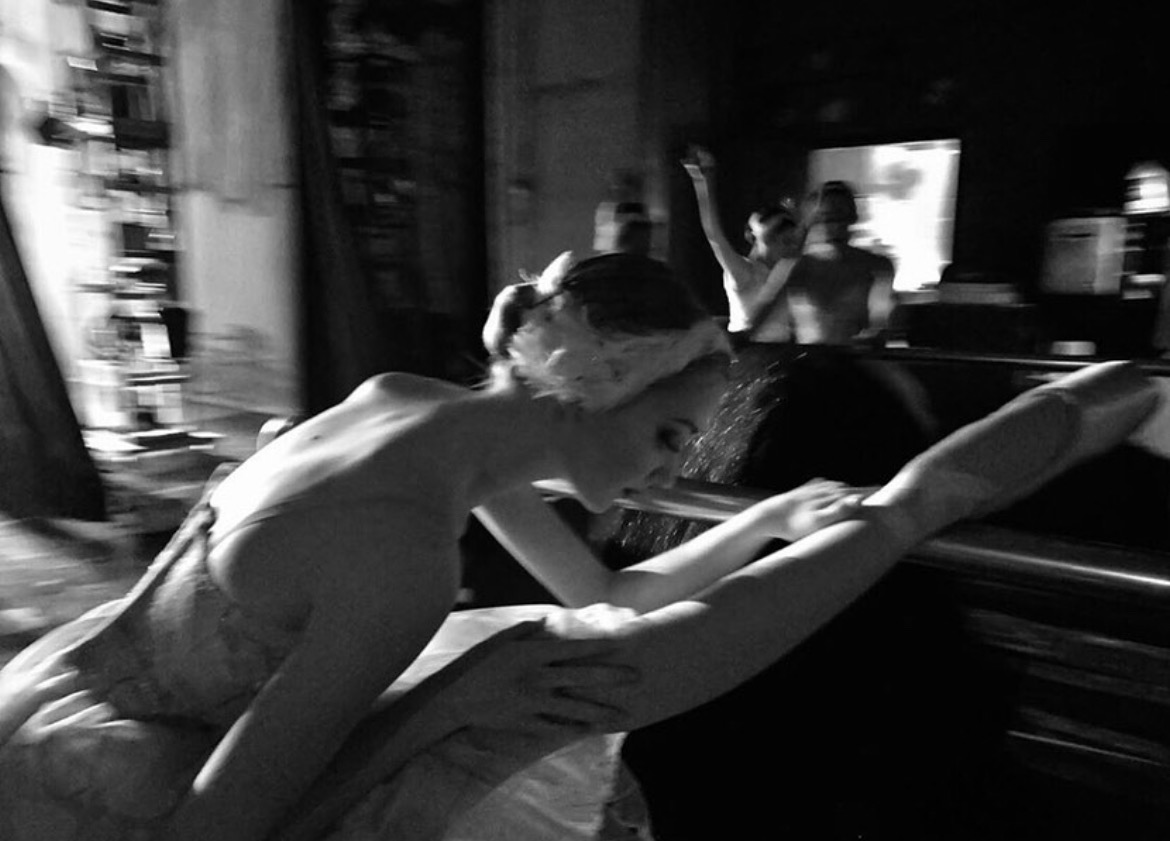 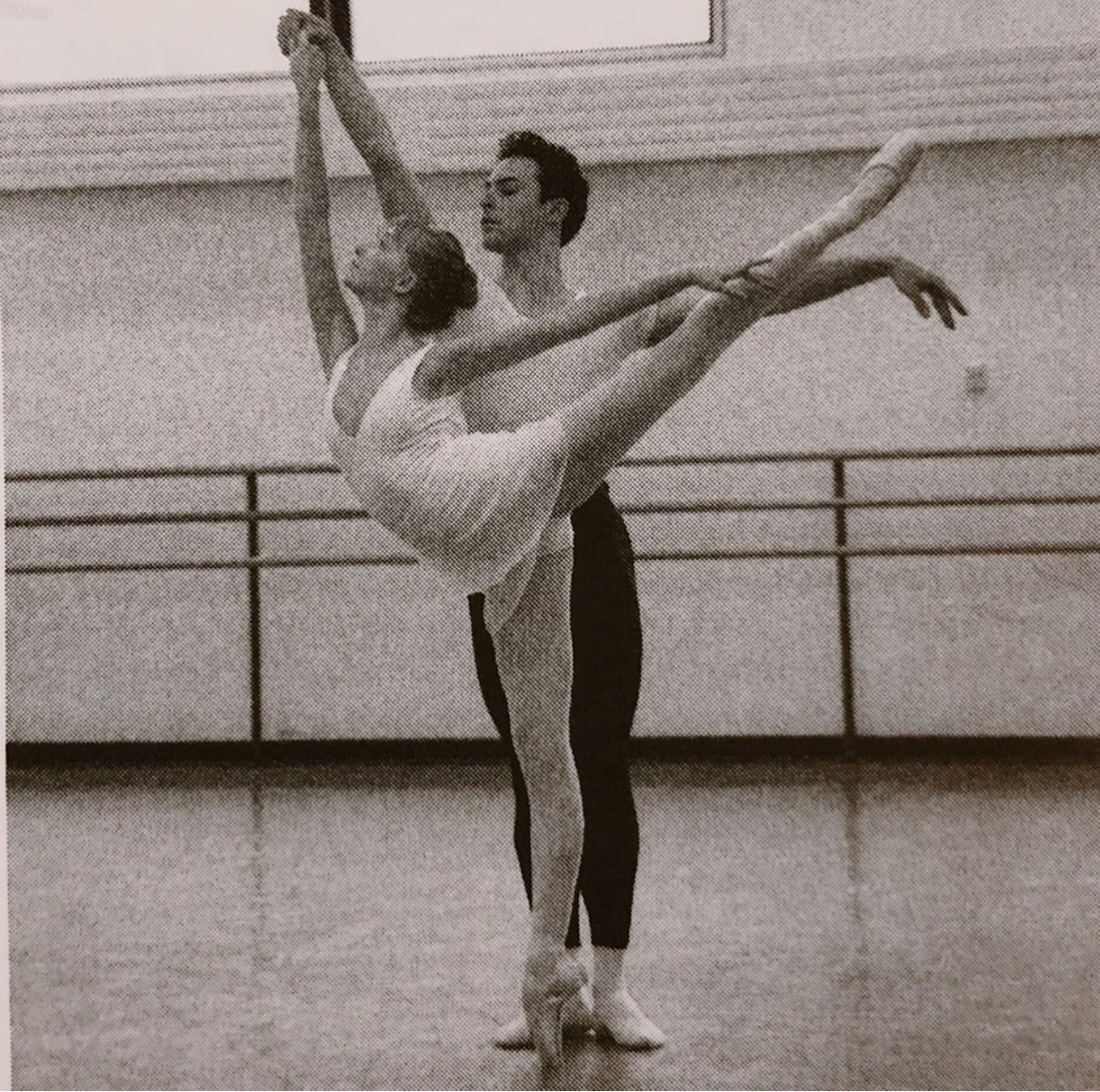 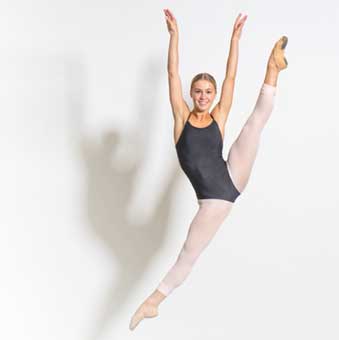 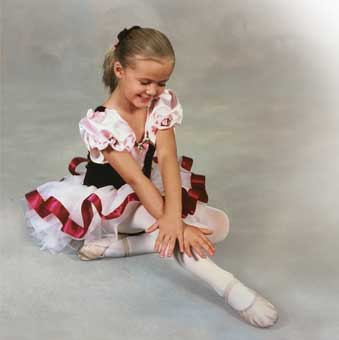 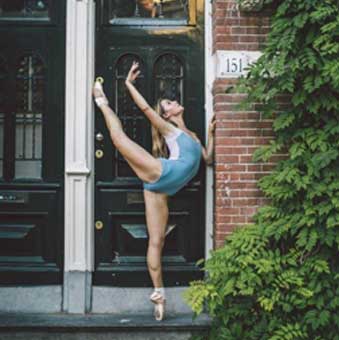 Daniela Thorne began dancing at the age of 6 at Menlo Park Academy of Dance, studying under the Royal Academy of Dance curriculum. After competing at the Youth American Grand Prix finals in 2016 and 2017, Daniela was awarded the Gillian Murphy Scholarship to study at the University of North Carolina School of Arts (UNCSA) under Susan Jaffe. At UNCSA, she performed principal roles in Marius Petipa’s Paquita, and Raymonda, Sir Fredrick Ashton’s Symphonic Variations, and George Balanchine’s Concerto Barocco. In 2018, Daniela competed in the Prix de Lausanne, and in 2019 she moved to Amsterdam to study with the Dutch National Ballet Academy. In Amsterdam she performed with the company’s corps de ballet in Wayne Earling’s Nutcracker and Muizenkoning, and later went on tour with the Dutch National Ballet’s Junior Company to perform Hans Van Manen’s In and Out. In the winter of 2019, Daniela was asked to join the Junior Ballet Zurich with Christian Spuck, where she has since performed Christian Spuck’s Dornröschen, and the Junior Ballet’s Impulse with works from Juliano Nunes, Craig Davidson, and Bryan Arias. 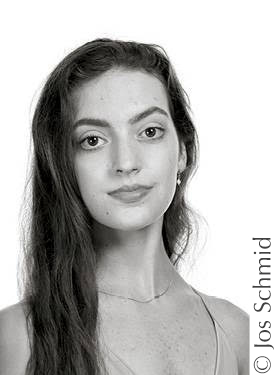 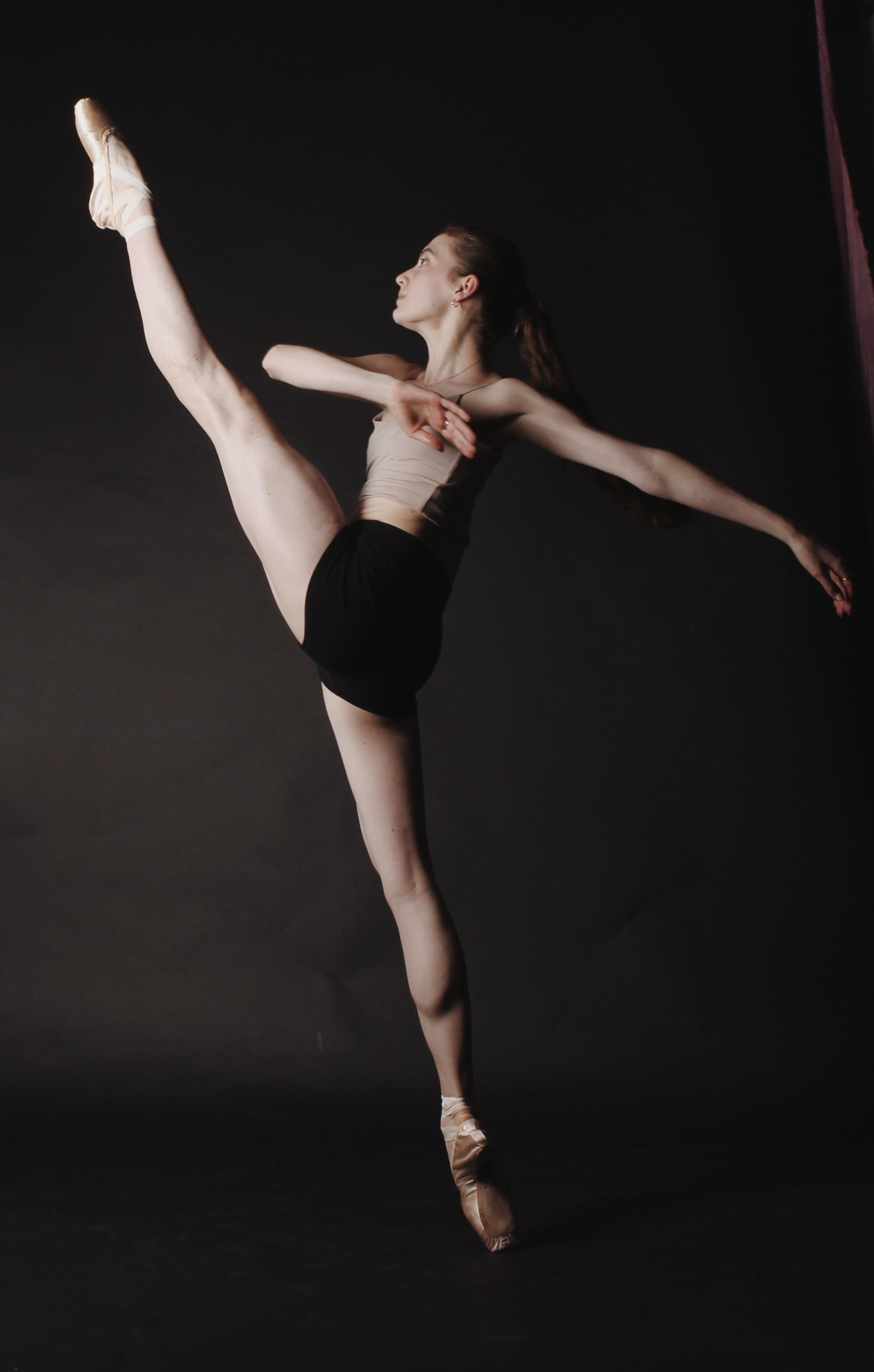 Rebecca Trockel began dancing at age 8 at Menlo Park Academy of Dance, studying under the Royal Academy of Dance curriculum. She completed the RAD syllabi from Primary through Advanced II, earning high scores and distinction, and was awarded the prestigious RAD Solo Seal in spring 2018. She attended summer programs at Vaganova Ballet Academy Summer Intensive in Alicante, L’Ecole de Danse de l’Opera de Paris, San Francisco Ballet School, and Pacific Northwest Ballet School. After attending their summer intensive in 2018, Rebecca was invited to join the San Francisco Ballet School. After a year of training with the San Francisco Ballet, Rebecca was invited to be a trainee for Ballet West. Rebecca joined Ballet West as an artist in 2021. 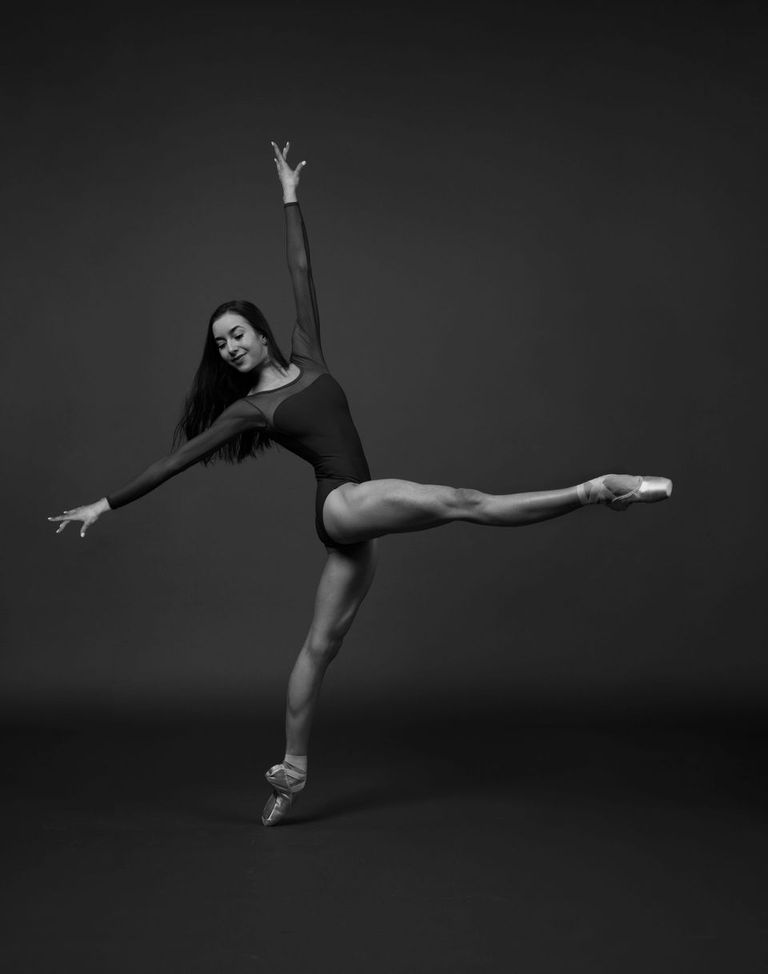 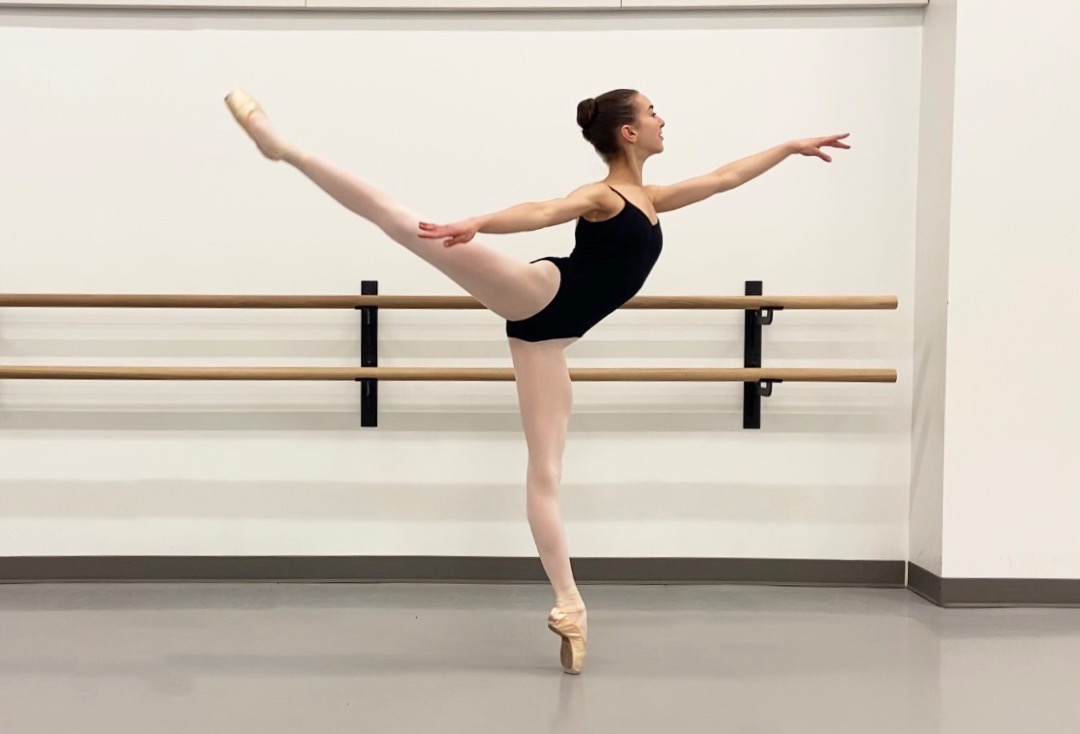 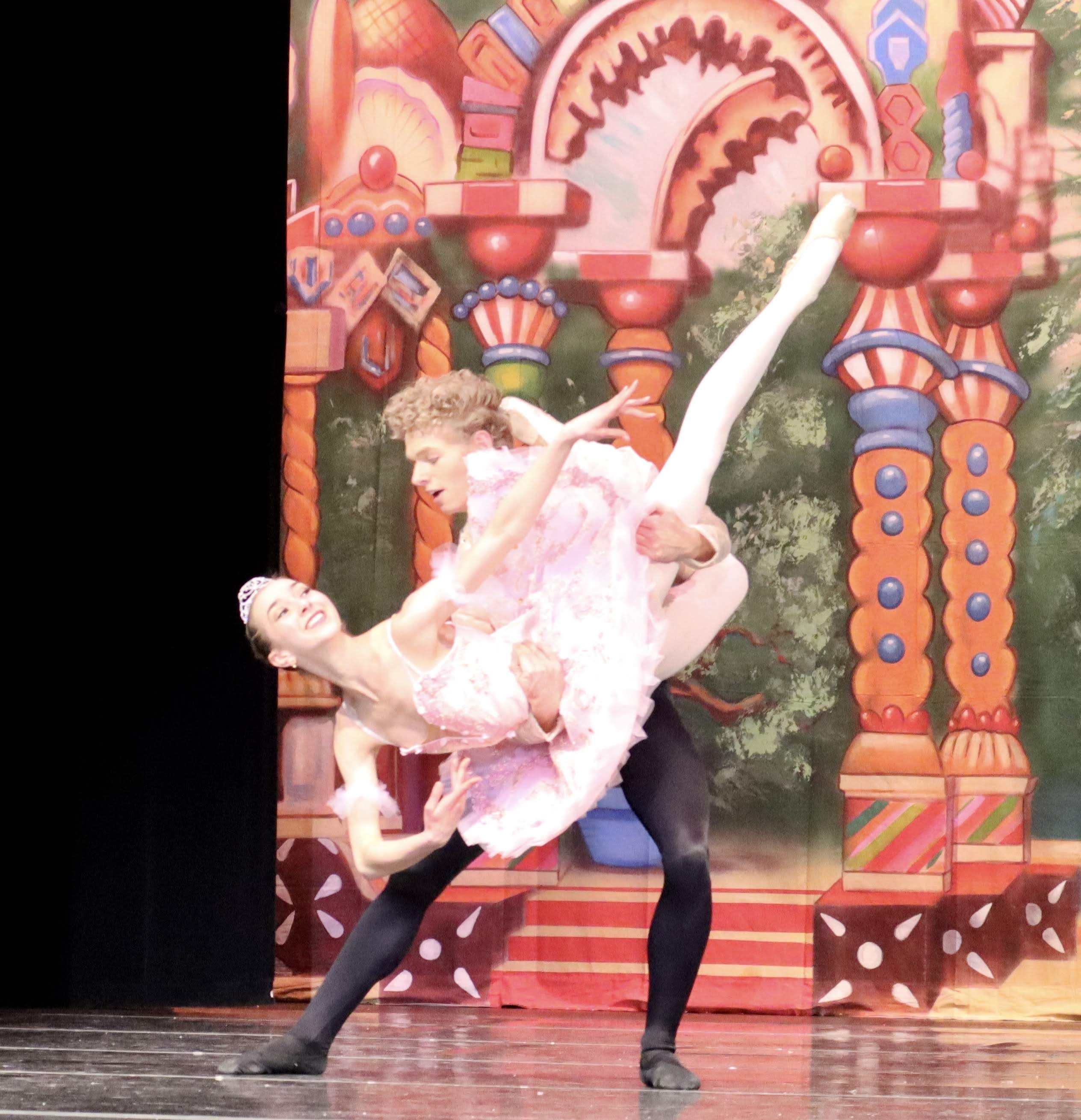 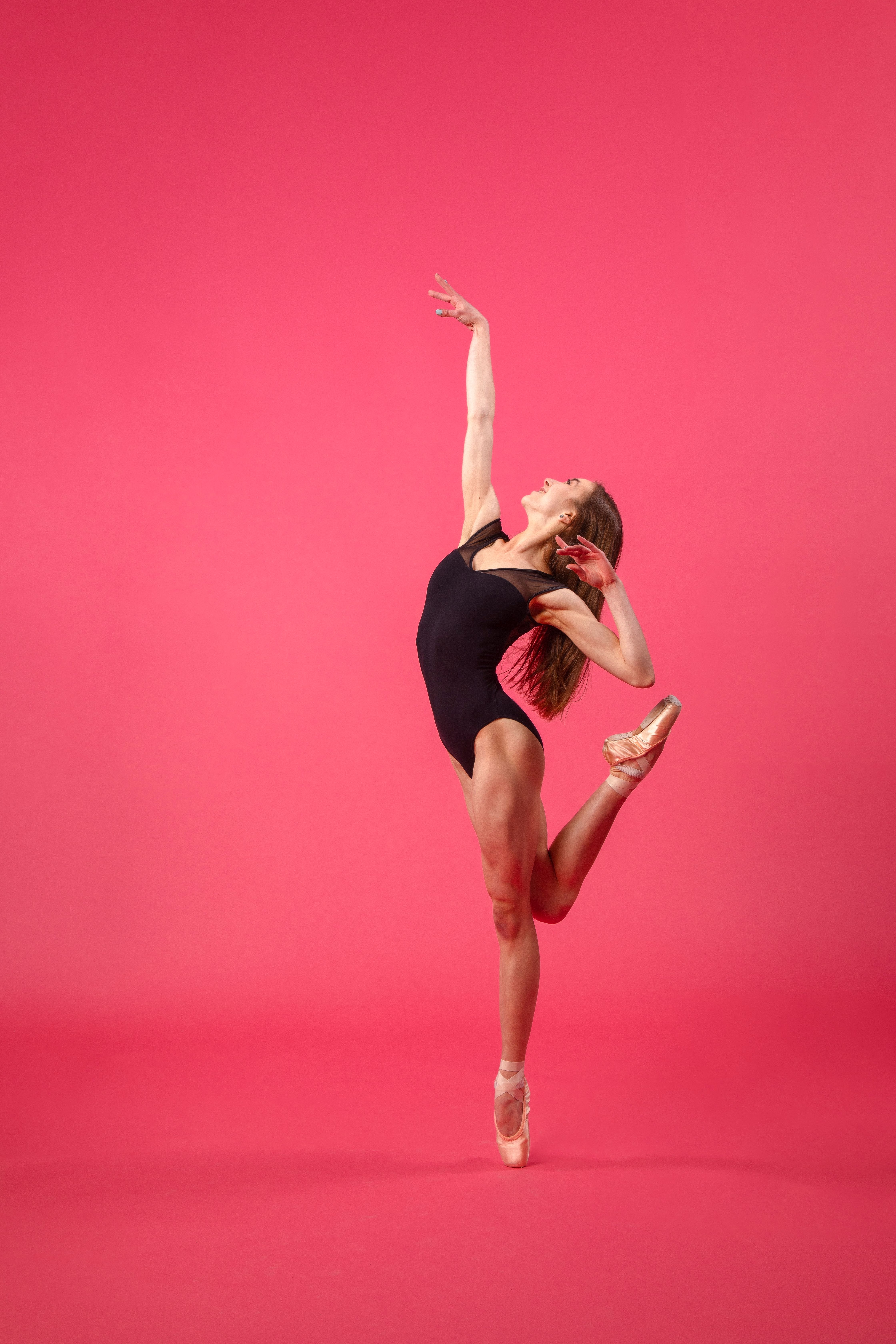